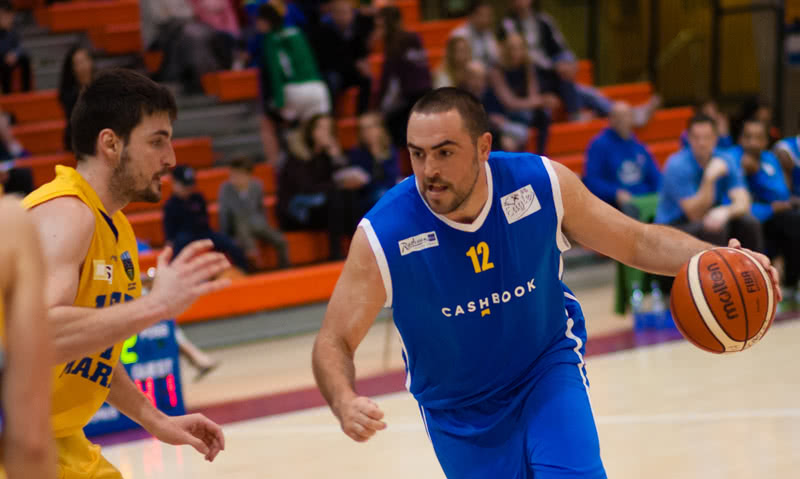 It’s halfway through the season and the UL Eagles are emerging from a period of transformation and rebuilding. The first half of the season has been one of continual reinvention for the team and also, unfortunately, some setbacks and frustrating results.

The Eagles have only one win on the board so far in the season, which is a poor reflection of the quality of the performances on the court as well as the effort and dedication of the coach and players.

The season started brightly in September with an extremely close 1 point away defeat to Belfast Star, followed by a convincing home win over Dublin side Kubs. Away defeats to DCU Saints, Swords Thunder and a cup exit to UCD Marian followed. It was at this time, unfortunately, that the US professional Zedric Sadlier had to return to the US due to a family illness.

The search for Zedrics replacement lasted several weeks. During this time the team were impressively supported by younger players like Krystian Bucharht, Ronan Howlin and Patrick McCarthy, who took full advantage of their additional minutes on court in the absence of the professional. Defeats to the UCC Demons, the previous champions, as well as this year’s cup finalists Killester and Eanna were contained to an average of 6 points.

Early December saw the arrival of Ryan Wilson arrival from Spain, a 6’ 5” guard and graduate of William Penn in the US. Since his arrival, Ryan has been averaging 25 points per game, the second highest in the league. Frustratingly, the Eagles have not been able to capitalise on this extra scoring power to league points as yet. The calendar year closed as it started: with a 1 point defeat again to Belfast Star.

Over the Christmas break, the coaching team have introduced several changes to the Eagles game plan and the players have put in an incredible amount of work to put this plan into effect. The next few games will be crucial in defining the overall season for the Eagles.

The renewed Eagles look poised for a much stronger second half of the season and everyone at Cashbook would like to wish them the very best of luck.

Contact Robert Moloney if you are interested in court-side seats, as well autographs and photos, for the home games at the UL Sport Arena. 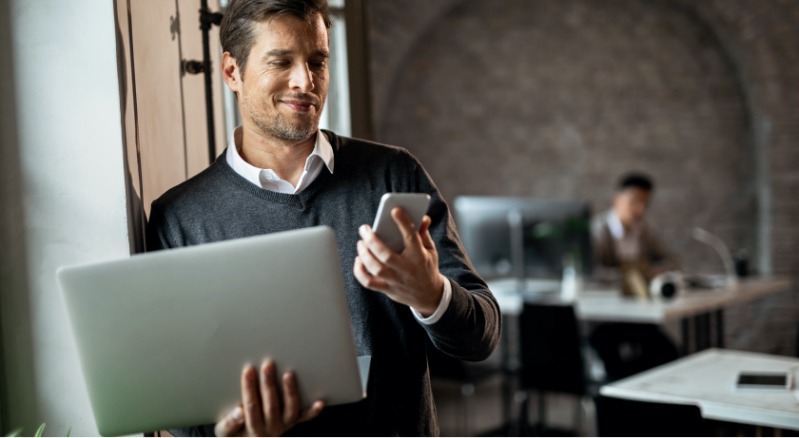