An ever-expanding fast food franchise that needed to automate their cash, credit card and online sales.

Five Guys are a fast food company founded in 1986 in Washington, DC. Five Guys are rapidly expanding their number of outlets in Europe and the UK marketplace through franchising. Due to the speed of this growth, their manual systems became time-consuming and too cumbersome to process the increasing daily volumes.

Five Guys needed automation to help deal with the increasing volumes. The Senior Management Accountant in Five Guys had personally seen how Cashbook had helped another fast-food franchise, TGI Friday’s. Based on her previous experience, she proposed Cashbook as a system that would work with the bank statement files and credit card files of Five Guys

Prior to the Cashbook implementation, Five Guys were struggling with:

A Cashbook Consultant always works closely with the client’s finance team in every project we do to help capture their particular business requirements. With this effort from both parties and the Cashbook Technical Department, unique Reconcilers (or Matching Rules) were created to auto-reconcile both sets of data.

How was this achieved?

Over 75% of all transactions are now auto reconciled.

50% reduction in resources that were previously assigned to Bank Reconciliation.

Since the project went Live, Five Guys have expanded the franchise by over 75 stores.

In my previous role at TGI Friday’s, we used Cashbook for our Bank Reconciliation process. I knew immediately that Cashbook would be a great fit for Five Guys, and the time saving benefits it would bring. It also meant our staff could be moved to higher value functions. 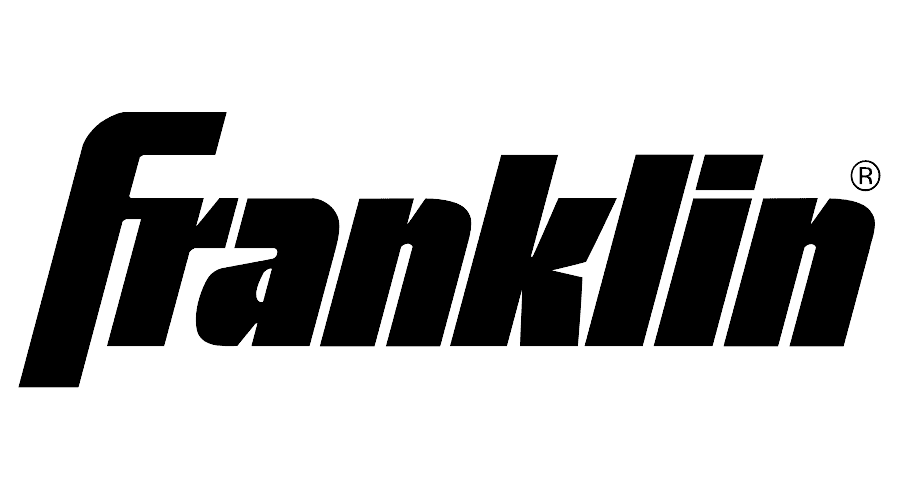 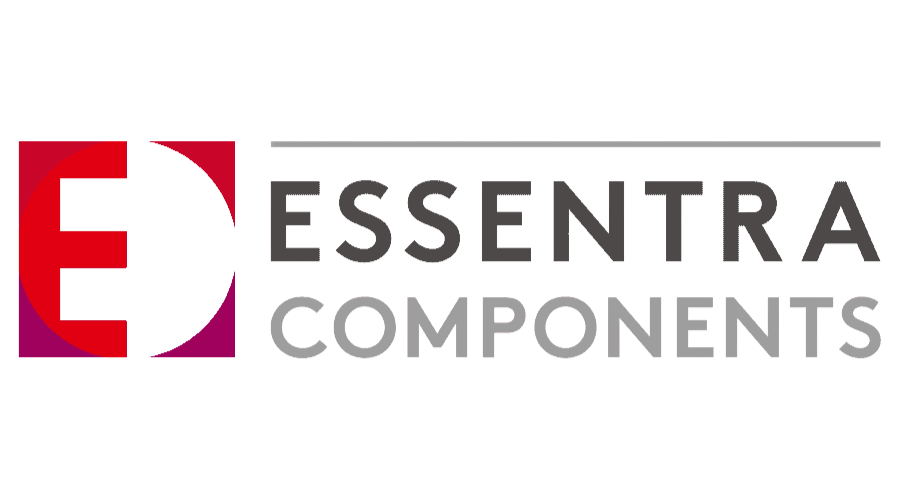